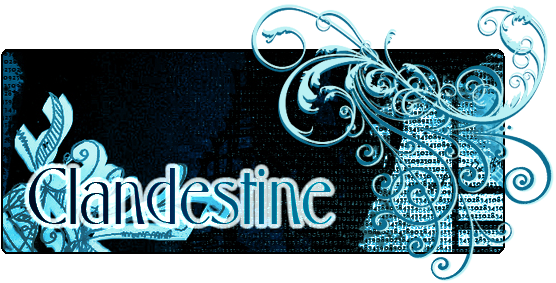 Monster Race
Location
Hugel town, a little to the south~

Description
"Monster Races are a big part of the Hugel experience. The races take place every 10 minutes, and players are allowed to place bets on which monster they think will cross the finish line first. Players can buy a Monster Ticket for 2,000z per event, with the events alternating between singles and doubles. In singles, players are given the ability to bet on which one will be first monster to cross the finish line. In doubles, players bet on which two monsters will be first to cross (the order they finish doesn't matter). Winners of the singles are given 4 Prize Medals, and winners of the doubles are given 15 Prize Medals.

Monster Races take the form of a race between 6 different monsters, Poring, Lunatic, Savage Babe, Baby Desert Wolf, Deviruchi, and Baphomet Jr. Each monster moves at roughly the same speed, and while they aren't all that fast, eventually stumble their way to the finish line.

It's not all up to luck however. Along their lanes there are hidden obstacles that can stun, confuse, curse, and sleep the racers. Before the races begin, players can check up on some estimated statistics of their Endurance and Fortune before they place bets. High endurance or lucky racers may be better off at avoiding obstacles. That doesn't necessarially mean they'll be smarter, or win the race, but it does make a difference.

30 seconds before the races begin, the doors close and no more bets will be taken. During the races, players will be completely unable to use any skills or items. Once a winner is announced, participants and observers be asked to make their way to the exit, and winners can cash in their ticket with the receptionist on the way out. If someone doesn't leave shortly after the races end, they will be warped out and unable to claim the reward should they be entitled to one."
- ro.doddlercon.com

Prizes
We haven't been to Monster Track enough for me to actually finalize a certain prize. xD 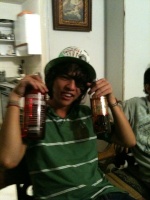 that was good idea xD

All i can say is never bet on that damned deviruchi...